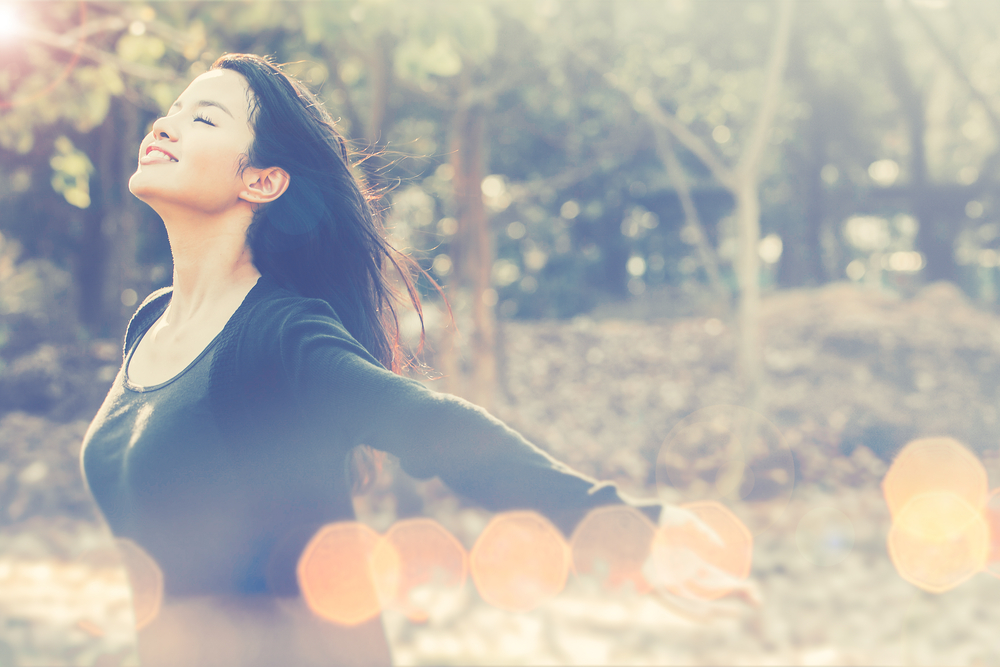 Top 5 tips to a long and healthy life

Everybody wants to live a long life. Even more importantly, they want to lead a long, healthy life. However, many of us often don’t know what to do to make sure that we feel our best, no matter what age we are.

Naturally, this could be as tricky as it appears to be, although it doesn’t have to be the case. In contrast, there are a few things that you can do to make sure that you live a long, happy life. While a certain amount of them will be relatively obvious, there are a few that could be surprising.

The vast majority of them are worth starting as early as possible. The main reason for this is that doing so will maximize the potential rewards that you’re likely to see. While there’s a variety of things that you can do, there are a few that are much more effective than others.

Exercise is perhaps the most obvious way of leading a long, healthy life. However, it’s importance can’t be overstated, as it can have quite a significant impact on our lives. Not only does this affect how healthy we are in the present, but how likely we are to live a long life.

In fact, a large number of studies have shown that regular exercise adds years to a person’s life. Alongside this, older people who exercise tend to have better brain functions and feel more youthful, among other benefits.

You may not even need to exercise, as many studies suggest that simply remaining active may be enough to feel the rewards. Some of the more recommended alternatives include gardening and swimming, as well as even cleaning the dishes.

If you find that when you start out exercising you experience delayed onset muscle soreness (DOMS) you might benefit from a remedial massage.

2. Have a healthy diet

Alongside exercising, having a balanced and healthy diet is to key to living a long and healthy life. However, what kind of diet you should follow can often be a difficult one to determine, as there are a variety of them to choose from.

While many people may believe that there is one right answer, there doesn’t seem to be. Instead, there are a large number of them that can come well-recommended. However, it’s also worth noting that there are some foods and diets that aren’t recommended or are suggested in limited quantities.

3. Get a good night’s sleep

Many people fail to realize how important a good night’s sleep can be to their health. As some might expect, this can have quite a significant impact on both your physical and mental health. However, since many people may not realize this, it’s often left neglected.

Because of how vital it can be, experts recommended getting at least eight hour’s sleep at night. Alongside this, they note that going to bed at the same time every night and developing a pattern could have long-term health benefits. As such, it’s something that you should pay a particular amount of attention to.

Staying socially connected is another area that many people may fail to consider as they get older. As a result, it’s not something that they focus on. However, becoming socially isolated can have increasingly negative health implications over time.

The majority of these may be related to your mental and emotional health, although it’s possible that this can also be physical. However, this can be avoided through having a large social circle and active social life.

5. Look after your brain

When the majority of us think of looking after our health, we tend to think of our bodies. As a result, quite a large number of us can forget about our brain health. This should be avoided at all costs, as your brain can be just as important, if not more so, than many other areas. As a result, you’ll need to spend a large amount of time making sure that you look after it.

Fortunately, there are a variety of easy ways that you can do so. The majority of these will focus on performing various brain exercises, such as solving crossword and sudoku puzzles, among other things. Alongside this, you could consider learning a new skill or language.

Each of these exercises become increasingly more vital the older that you get. However, it’s still worth starting as early as possible, as this will make sure that you feel their benefits long-term.

This can also be said of each of the other tips above. Staying healthy can best be defined as preventing future diseases, which means taking quite a large number of measures in your younger years. By doing so, you’ll make sure that your life is as long and as healthy as possible.

Though each of the above steps may seem difficult to initially implement, they can quickly become part of a routine. As a result, you should find that they’ll become much easier to do over time. To round it off, they can all be quite enjoyable, especially when it comes to brain exercises.

As such, there shouldn’t be anything stopping you from trying out a few tips and tricks for making your life as long and healthy as possible.